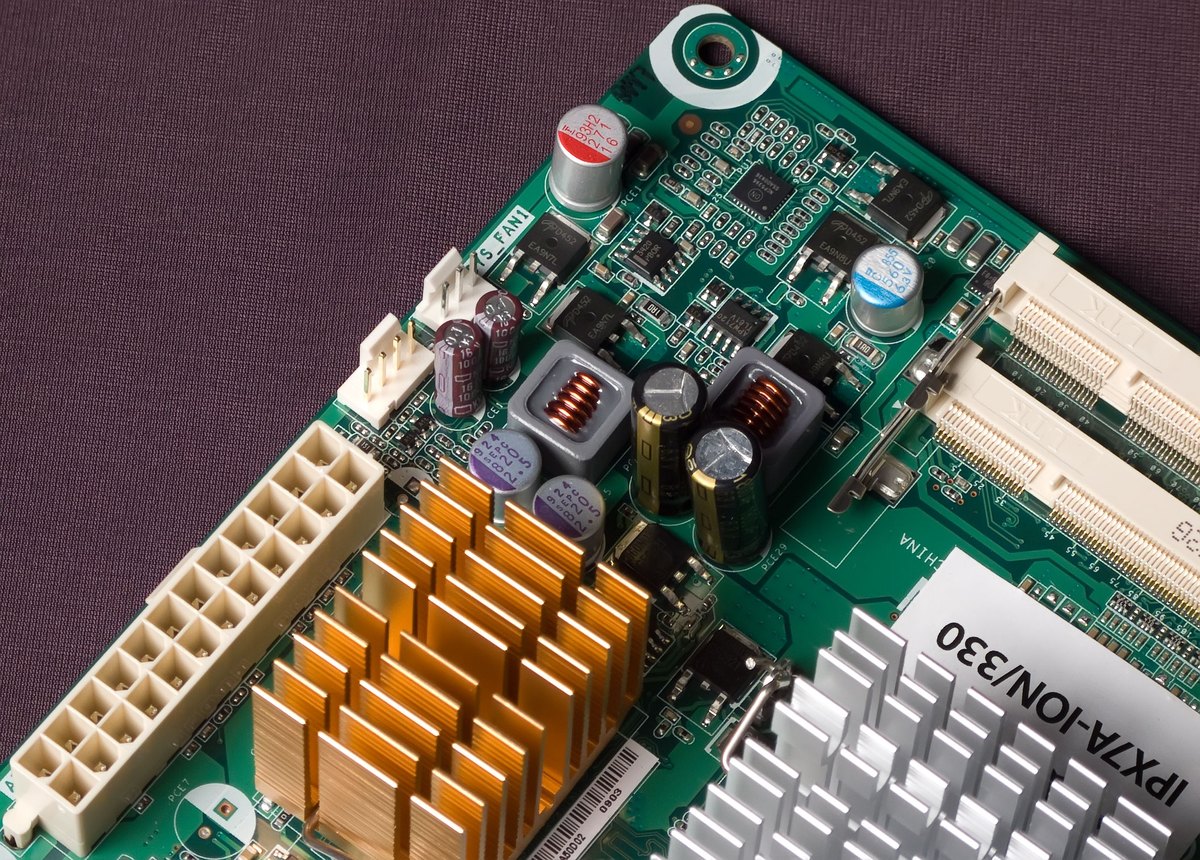 The motherboard has two fan connectors. One of those has 4 pins and lets the system control fan speed — either by means of the corresponding BIOS option or by means of SpeedFan, etc.

The automatic control range is V. The noisy fan of the latter bothered everyone within the meter radius, when we tested it.

But NVIDIA’s reference solution is better anyway, so this reinvention of the wheel can only be justified by saving precious metals in times of economic depression. The bundle is typically humble: The BIOS is also pretty minimalistic, one useful feature lets you select a bootable drive, the other lets you toggle Hyper-Threading.

Three video outputs any two of which can work independently provide the maximum compatibility with all kinds of monitors, as well as LCD and plasma TVs.

It isn’t really worth it to install a discrete graphics card into the PCIe x16 slot. The weak CPU will be a bottleneck in games, so any decent graphics card will be idling. The results are quite similar, the worse values being mostly related to slightly higher memory timings. Video playback tests, including p and Blu-ray remuxes, do not show anything new: The performance conclusions are the same: Pegatron couldn’t improve NVIDIA’s already successful solution, but the motherboard has no significant drawbacks as well.